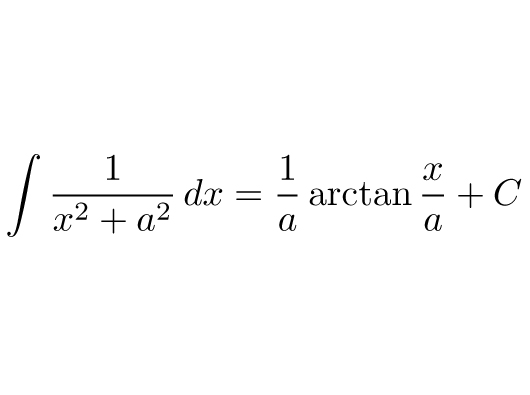 From http://en.wikipedia.org/wiki/Catenary:
The word catenary is derived from the Latin word catena, which means "chain". The English word catenary is usually attributed to Thomas Jefferson, who wrote in a letter to Thomas Paine on the construction of an arch for a bridge:

I have lately received from Italy a treatise on the equilibrium of arches, by the Abbé Mascheroni. It appears to be a very scientifical work. I have not yet had time to engage in it; but I find that the conclusions of his demonstrations are, that every part of the catenary is in perfect equilibrium.[5]

It is often said that Galileo thought the curve of a hanging chain was parabolic. In his Two New Sciences (1638), Galileo says that a hanging cord is an approximate parabola, and he correctly observes that this approximation improves as the curvature gets smaller and is almost exact when the elevation is less than 45°. That the curve followed by a chain is not a parabola was proven by Joachim Jungius (1587–1657); this result was published posthumously in 1669.
Posted by Nat Busa at 3:34 PM